Looking For: New Works is a series that was created in early 2010, to present people who are looking for work in creative lights. Along with Marta Sasinowska, we set out to document people who were hit by the recent crippling economy. We asked our subjects what they were looking for in life, and then set out to shoot portraits which reflected these words. The series of works opened on March 21, 2010 at Salvage One, in Chicago. We have further plans to exhibit the work every six months, in different forms. We envision digital photography, video, and online works being focuses down the road. We also hope that with each exhibition we raise awareness and do what we can to help others who are searching for new challenges. If you visit the current series you will notice that resumes are presented alongside the art, and part of any sales goes to our subjects. SELECTED SHOWINGS 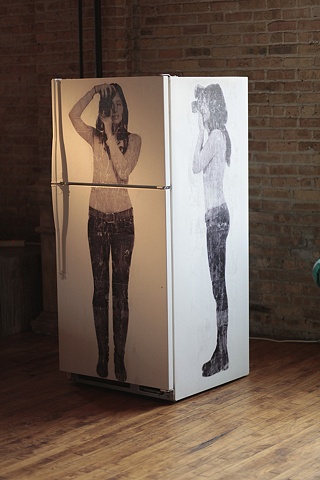 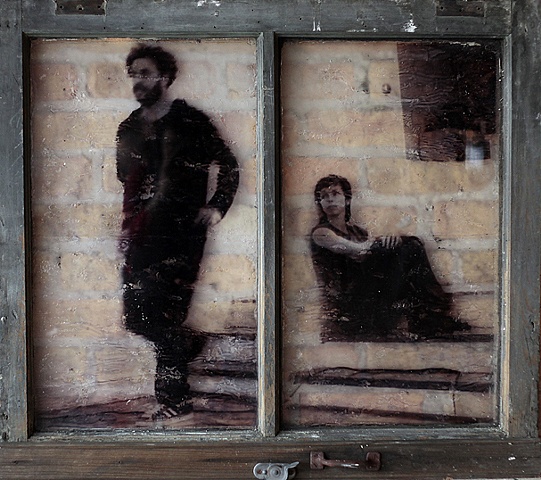 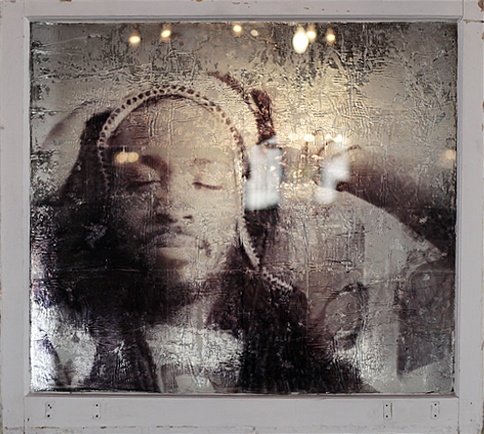 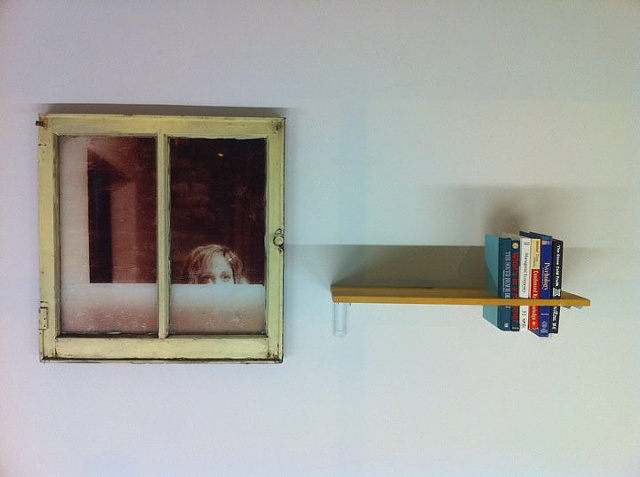 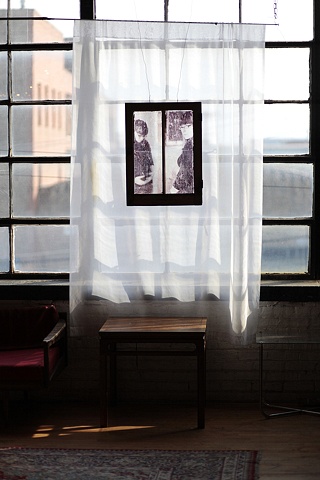 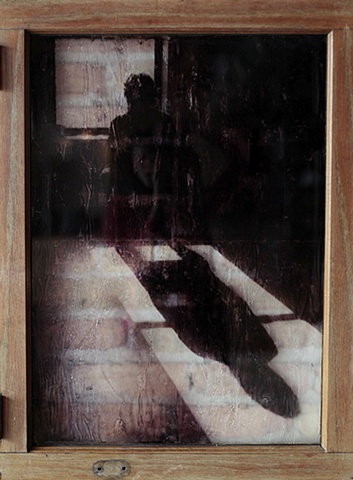 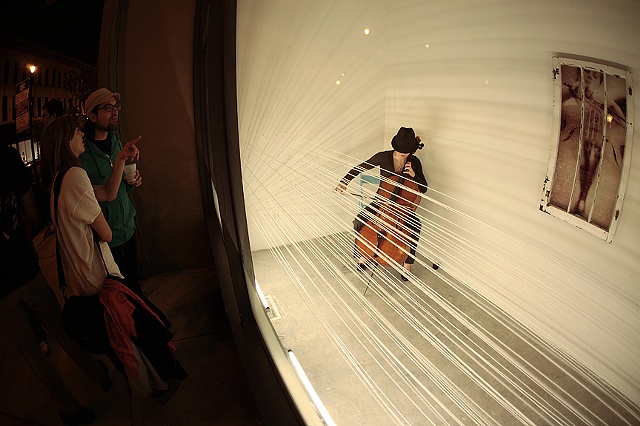 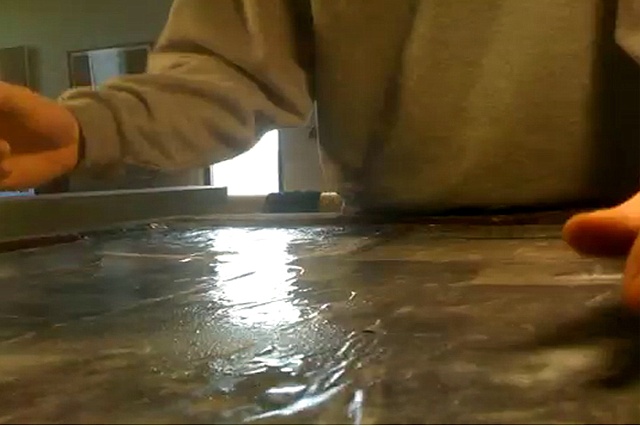 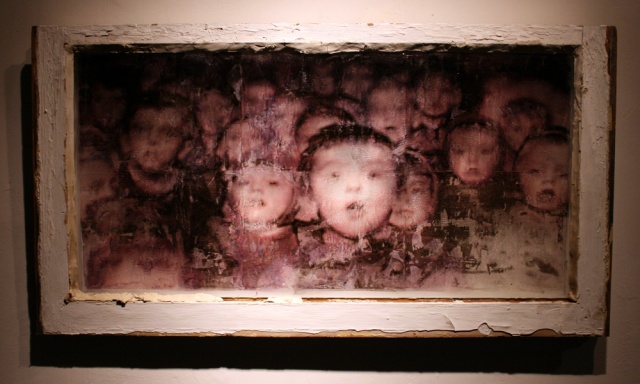 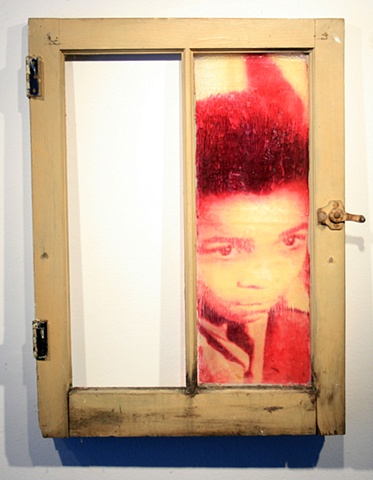 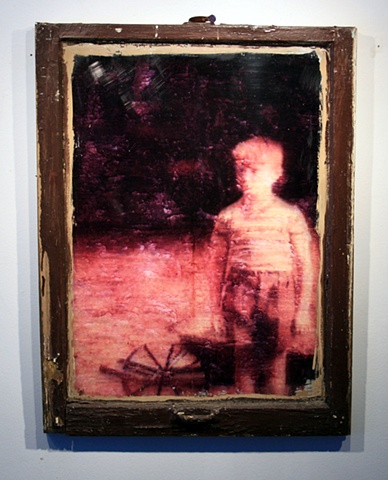 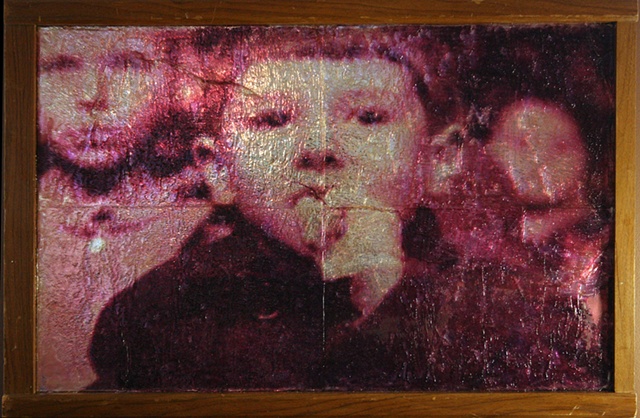 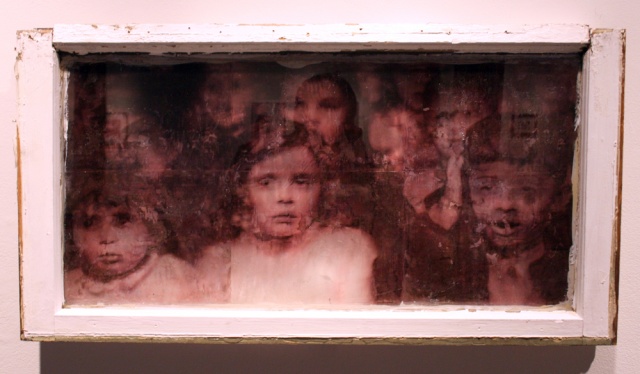 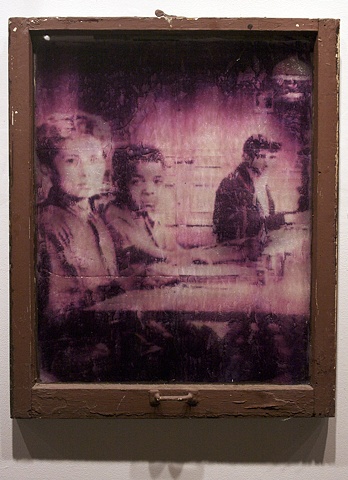 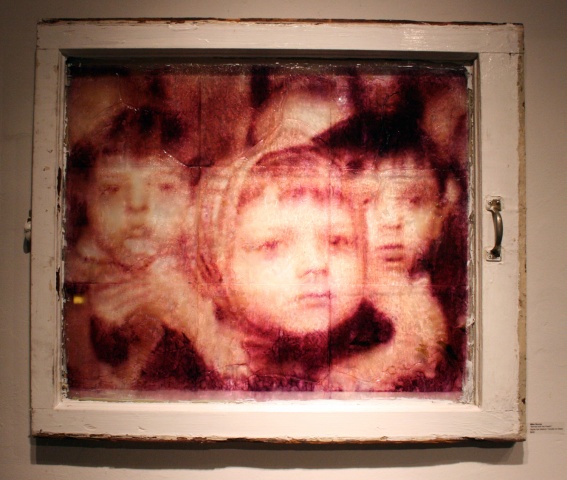