The video shorts that I have created are probably the art that is most tied to my reasons for moving to America.

As soon as I was old enough to process mass media in Canada, I was instantly intrigued by the American culture which dominated my television, print, and theater outlets. As I learned about America, I routinely questioned whether the actual people were in fact like the characters that I saw on the news and read about daily. This led to me moving to Chicago in 1996 and completing my BA in media studies at DePaul. It was there that I studied video and art, while examining popular culture. In 1999 I got a job working as a video editor for a news monitoring agency, where I started cutting up the news footage that I was cataloging. In 2002 I completed my graduate work at SAIC, where i studied visual communication (design) theory, while working in video (and film) practice.

Since graduating I've created over twenty shorts which focus on media appropriation, most notably Terror Iraq Weapons (2002), which was shown in dozens of festivals worldwide and received much critical acclaim,

The videos that I've created are documents of moments in popular culture history. They often center around male figures, as this is what I know best. I look for things that men do, how they are represented. I deal mostly with white, heterosexual males and representation. I aim for humor and repetition to identify pattern and trends. I hope for a better understanding of what makes a man. 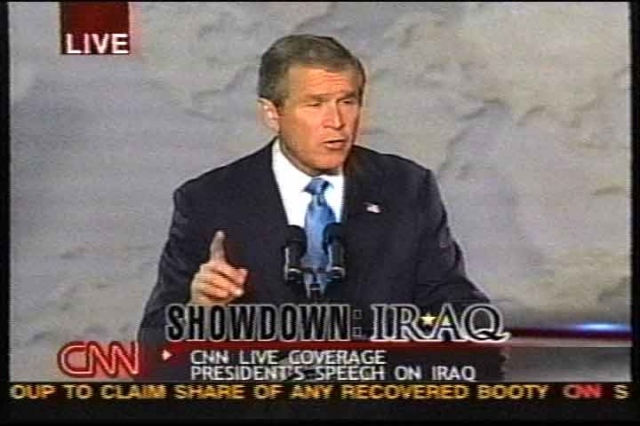 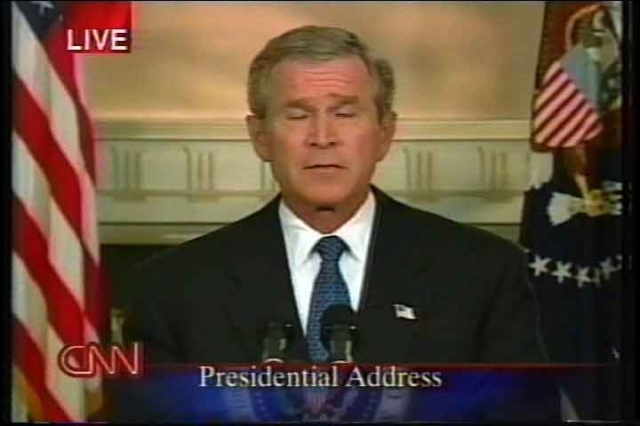 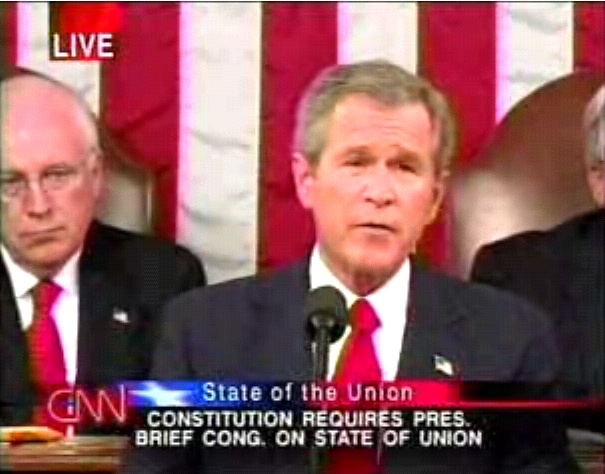 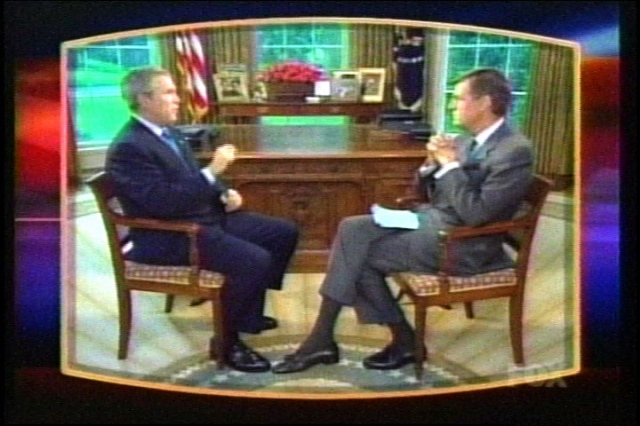 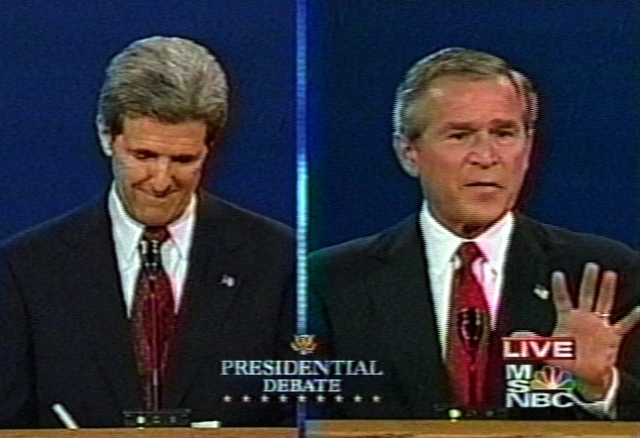 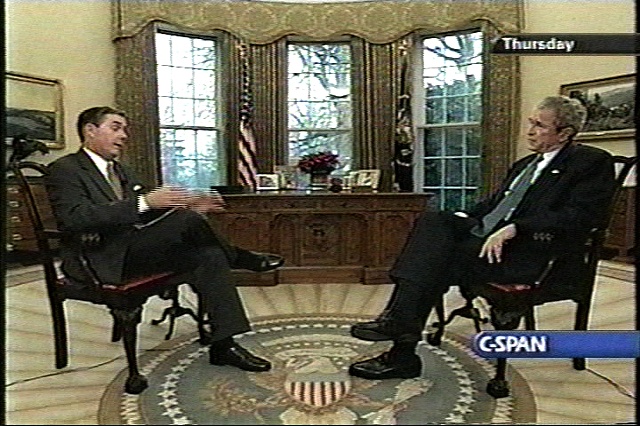 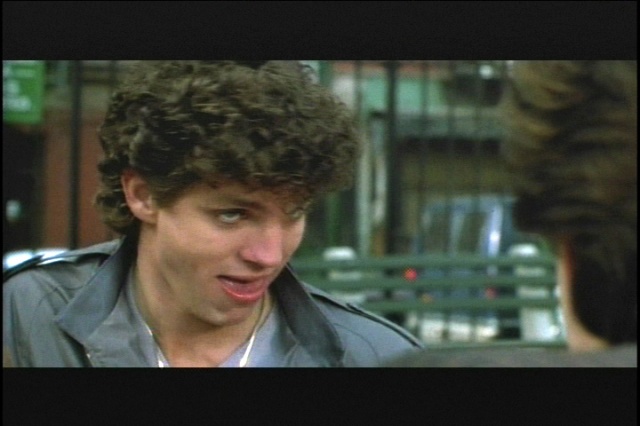 THE POPES OF GREENWICH 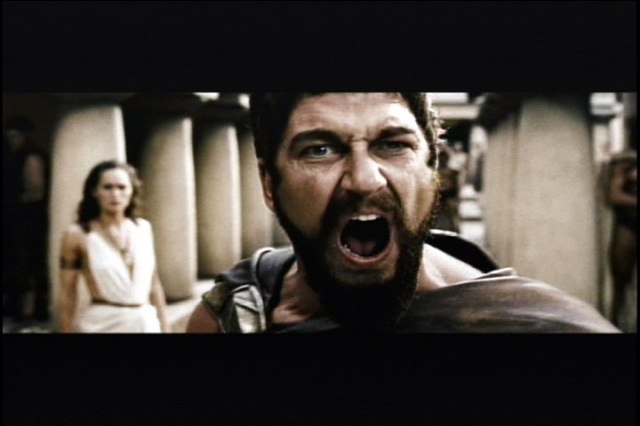 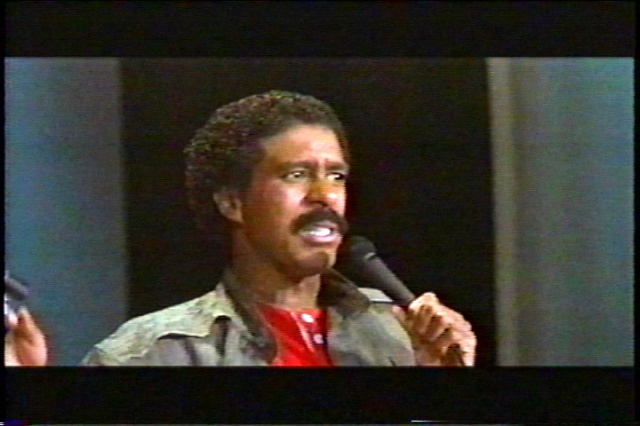 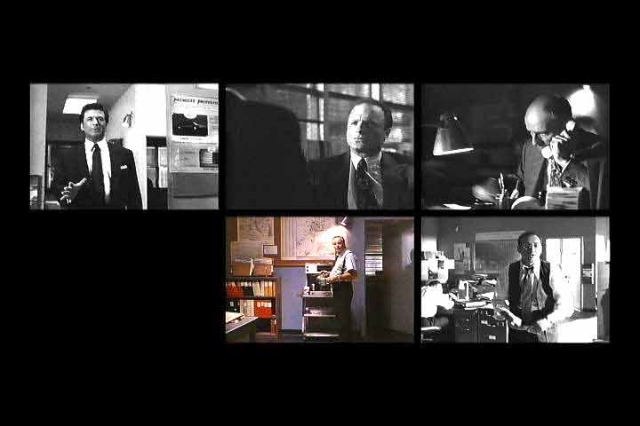 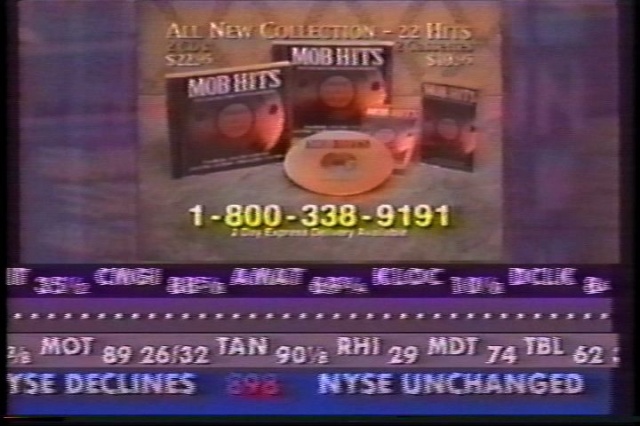 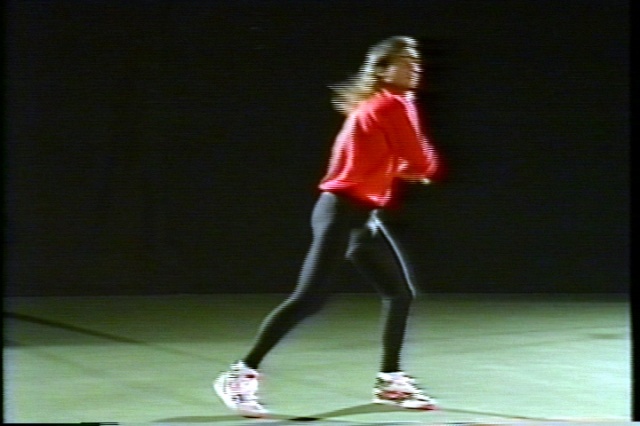 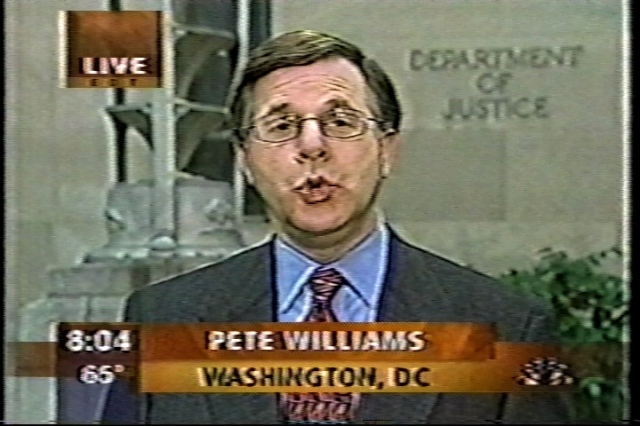 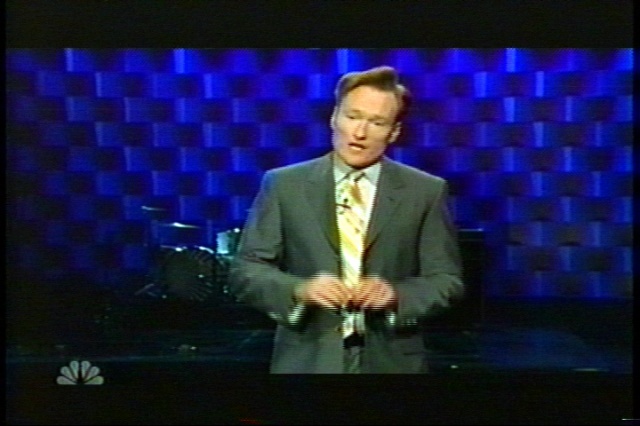 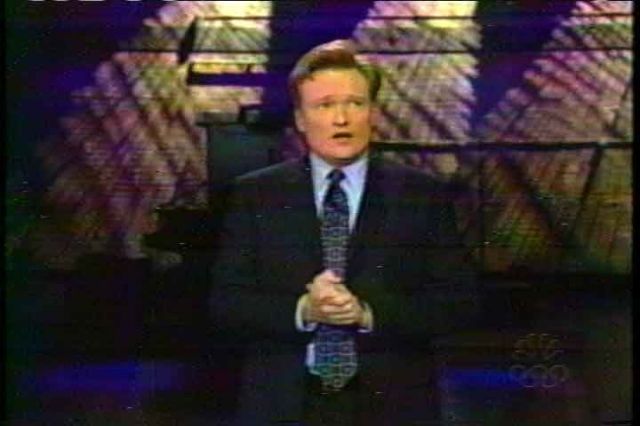 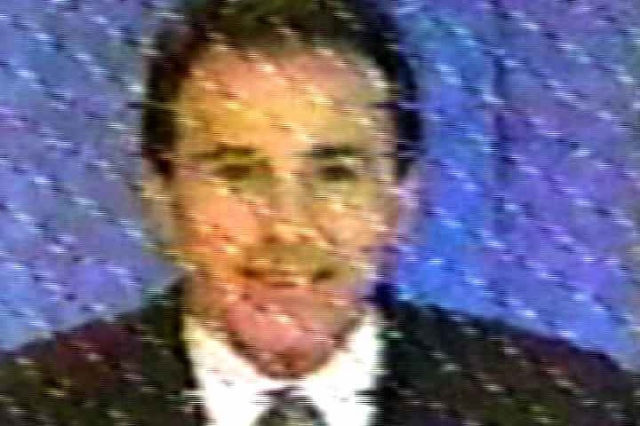 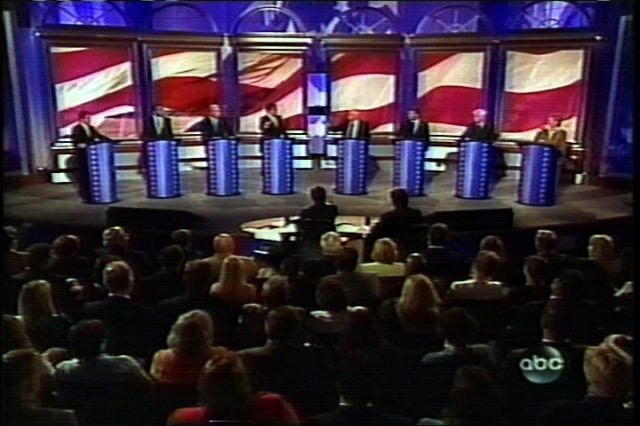 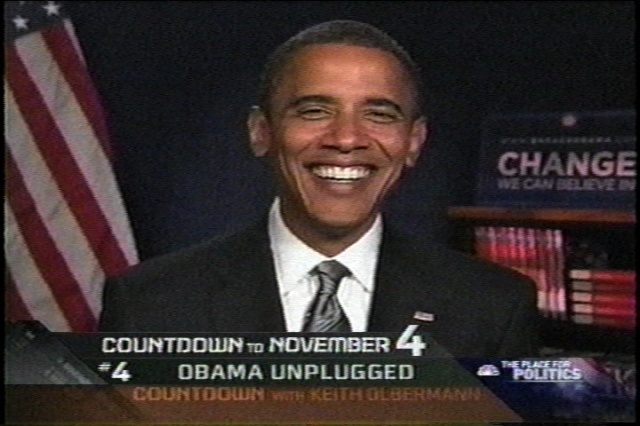